Abstract Introduction and Objective: Morphine is one of the most important alkaloids of the opioid family and its most effective compound. Morphine is a very potent analgesic and narcotic drug. Considering the widespread use of morphine and its derivatives, its effects on hormones, especially sex hormones, are very important. The aim of this study was to evaluate the effect of morphine on sex hormones and its effectiveness differences according to sex.

Materials and Methods: This applied study was performed on 38 adult Wistar rats. The serum levels of 17-beta-estradiol, progesterone, and testosterone were measured using biochemical kits. Statistical tests, t-test, paired t-test, and ANOVA were used to analyze the results.

Discussion: Our findings showed that the level of testosterone decreased significantly during 1 week after morphine use when compared to the control group. The decrease in the testosterone level continued to the 4th week with continuing the use of morphine. Our results showed that the hormonal levels did not change significantly between the 1st and the 2nd, and between the 1st and the 3rd week. 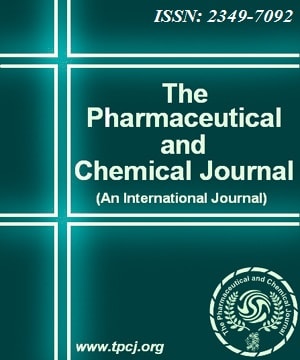